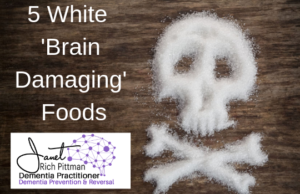 They kill your brain cells, point blank. Over time, brain fog, lack of memory, and additional cognitive impairment leading to Alzheimer’s and other dementias pursues.

What are “they”?  The 5 white brain damaging foods.  These include:

3) white corn (yes it is white when processed, when the skin is removed)

All of the above damage, stop or even kill the neurotransmitter communication between your gut brain (the gastrointestinal tract or GI tract) and your head brain (the Central Nervous System).   With no communication, the cells in both brains die.

Here’s how the killing spree begins:

It starts with gluten, a protein found in wheat, rye and barley.

Some perspective. Did you know that we humans have nearly 23,000 genes in our bodies? Guess how many wheat gluten has? The answer: around 150,000.

So, in a nutshell, we can’t digest gluten, which essentially eats us, not the reverse.

According to Alessio Fasano, M.D., the father of ‘no gluten’, Harvard scientist and author of book, 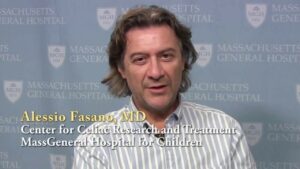 Think of it this way, your immune system is constantly in attack mode whenever you eat:

Do this every day, 365 days a year, for all of your life (but hopefully not beyond this reading) …and your immune system never rests.  It just sort of goes mad, crazy. 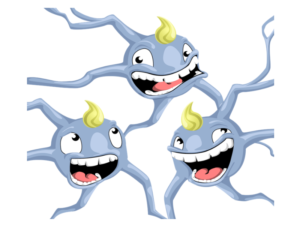 As your immune system eats up all the invading chemicals, it eats up the good healthy cells too.  This is called chronic inflammation or hyper inflammation.

Gluten eventually gets into your blood, eats the lining of the blood vessels and breaks the blood head brain barrier where these undigested particles seep out into your brain, depositing toxins and other invading chemicals.

The head brain’s own separate immune system (the glyphatic system) is then called into action to flush out these foreign invaders.  BUT, it too goes mad, resulting in hyper inflammation and killing more head brain cells, the good and the bad.

Additionally, the blood bowel barrier is also broken where foreign invaders run rampant and hyper inflammation ensues (no one ever talks about that—hello IBS, hemorrhoids, constant diarrhea or other elimination troubles!)

The solution and the near instant reversal of such problems?

Give up the gluten!

AND say bye bye to white foods that turn into sugar, like white potatoes, rice and corn — all simple carbohydrates which turn immediately into sugar.

Did you now that consumption of excess sugar creates insulin resistance? Let’s take a look at this.

The more sugar we eat, the more insulin is needed to get the nutrients up in the head brain cells, until finally our brain just gets worn out and quits producing insulin, and becomes insulin resistant.

And really, can you blame it?  It is over worked with trying to get rid of the sugar plus it has better things to do like ensure the heart keeps beating and the lungs get enough oxygen. 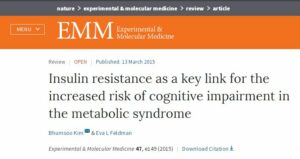 Kim and Feldman from the neurology department at the University of Michigan published a study reviewing insulin resistance at the core of developing Alzheimer’s disease.

Interestingly, another name for some types of dementia and varying stages of Alzheimer’s is “Diabetes III”.

Here, the insulin resistant brain cells are starving, our head brain immune system then goes mad, and all this results in hyper inflammation…all due to our MAD diet (Modern American Diet).

Yes, we are doing this to ourselves. The top caloric intake foods in the United States as per the US Dietary Guideline Advisory Committee: grains/dessert breads, breaded chicken, soda, pizza, alcoholic beverages and pasta.  Look at how the 5 White Damaging Brain Foods make up the top of the MAD diet and perhaps the daily diet for many of us.

To make sure we keep our memory and full cognizance as well as overall good health, we’ve got to treat and feed both our head brain and our gut brain with all natural, no processed foods, specifically staying away from the 5 White Brain Damaging Foods…I’ll say it again….white wheat flour, white rice, white corn, white potatoes and white sugar.

What you eat, affects your brain. Eat to better your brain, not damage it.

Helping get and keep your Gut-in-Gear so you can keep your memory, have good brain health and age successfully, 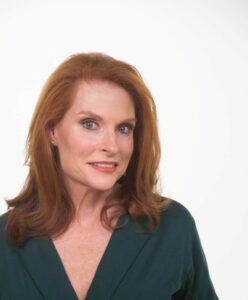 Info on no gluten:

Kim and Feldman from the neurology department at the University of Michigan published a study reviewing insulin resistance is at the core of developing Alzheimer’s disease.

Special thanks to Healthy Meals Supreme, reprinted from their blog https://healthymealssupreme.com/5-white-brain-damaging-foods/

Janet is a Certified Dementia Practitioner and former Dementia Healthcare Administrator.  After years of being at the bedside, holding your mother’s hand trying to caress the dementia way, Janet immersed herself in brain research.  Now Janet is on a mission to power up people’s brains to prevent Alzheimer’s and other dementias, even reverse cognitive impairment.  Learn more about Janet here. 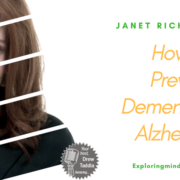 Sharing with the Canadians, the #1 Secret to Good Brain Health 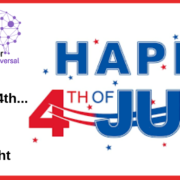 Making it Through the 4th, Secrets to Eating Right

How to Keep Our Brains Young 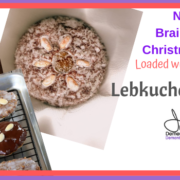 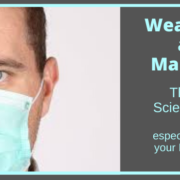 C19-Wearing a Mask: Science or Propaganda? 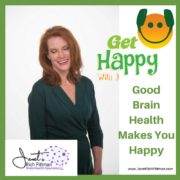 Making it Through the 4th, Secrets to Eating Right
Scroll to top