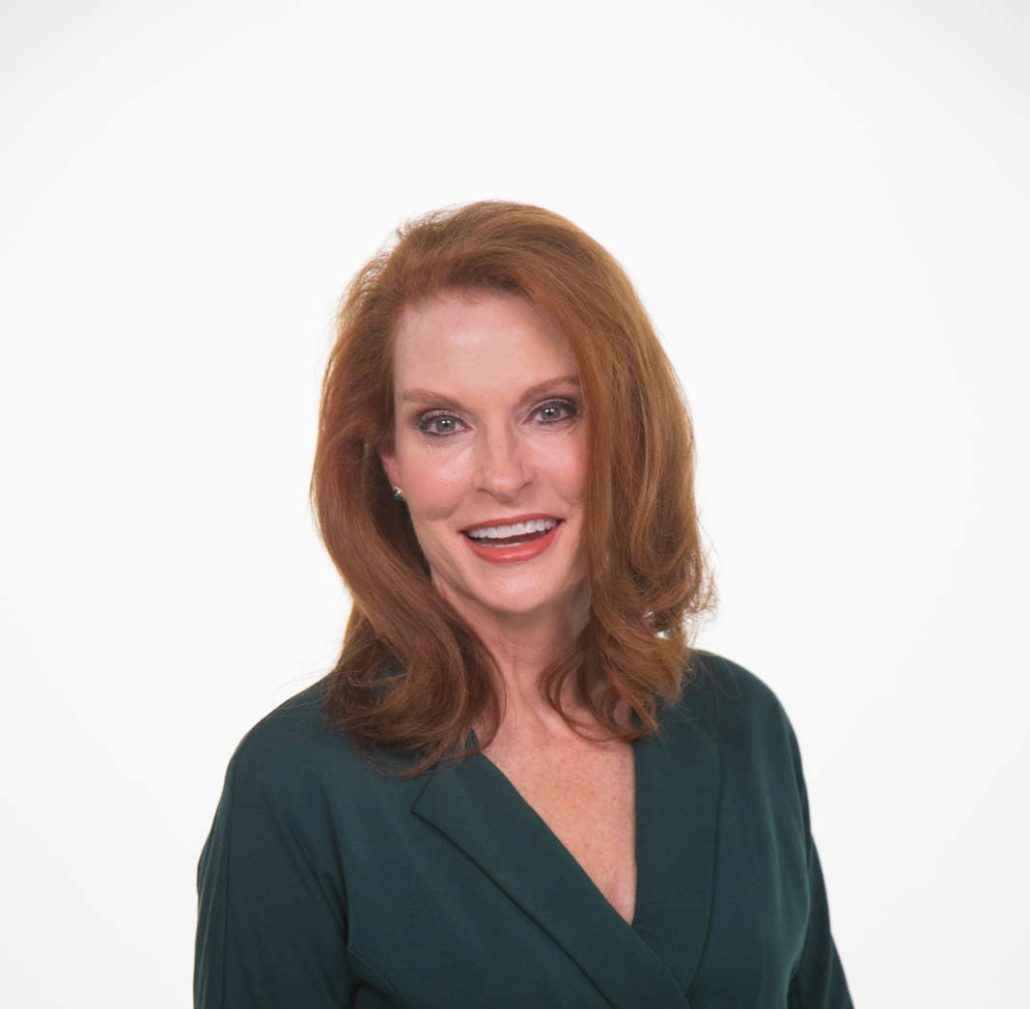 YOU Want Your Mind Back and to Keep It!

Brain Fog, You Know Something is Just Not Right, to Too Many Senior Moments, Mental Slippings…
is it Mild Cognitive Impairment, beginning Alzheimer’s?
Work with Janet, a Bredesen ReCODE 2.0 Certified Practitioner and Master Certified Dementia Health Coach for your (or a loved one’s) Alzheimer’s and/or other Dementia Reversal Memory Retention PLAN!

To me this is Personal
(and it is for you too).

Taking the personal interaction of my grandmother and her eleven siblings dying with dementia, I became a Dementia Health Care Administrator followed as Dementia Practitioner, where I served over three different facilities. After much research, continual schooling and many certifications, I advanced my career serving as a dementia educator and dementia health coach, now specializing in the proven Bredesen Protocol® to reverse dementia/Alzheimer’s

Dr. Dale Bredesen’s approach
finds the root cause of your brain malfunction and discovers the inadequacies of why your brain does not function properly so you can get your mind back and keep it.

Scientific studies and clinical medial trials give the proof. It started in 2014 where a Bredesen lead team reversed cognitive impairment in 9 out of 10 dementia victims. 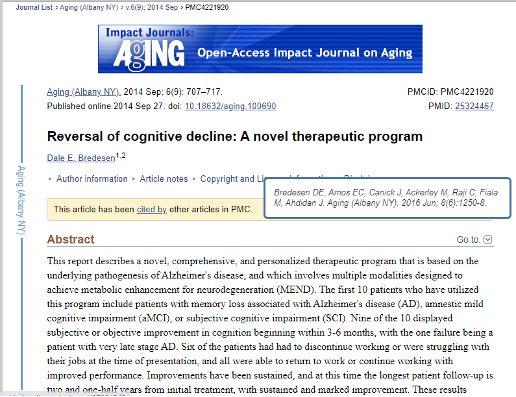 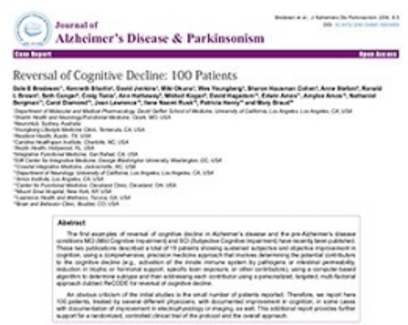 After a near decade of trial and research, Bredesen and his team developed an algorithm that addresses up to 112 major brain factors which then finds and pin points specific brain operating deficiencies.

And that is what cognitive decline/dementia is…a deficiency of a chemical or series of chemicals in our brain.  Their operation is not synchronized, causing brain cells to become week, inoperable and die.  The result over time is that our brain does NOT function at full capacity.

Official cognitive testing results, your medical history along with drawn blood test results are ‘run’ through the algorithm where a report is given.  Results from this report prioritize brain deficiencies corresponding to inadequate brain operating factors.  By consistently countering these deficiencies, Bredesen was able to put together his protocol system which balances brain chemicals, rebuilds brain functionality and eventually reverses cognitive.

The affiliate commissions for the sale of these books on BAM or Amazon will benefit dementia education. Thank you. 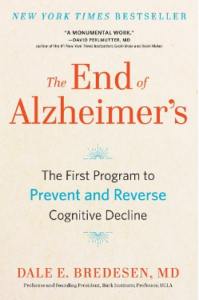 Purchase “The End of Alzheimer’s : The First Program to Prevent and Reverse Cognitive Decline”  from BAM, Books a Million 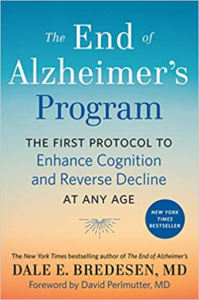 Purchase: “The End of Alzheimer’s Program : The First Protocol to Enhance Cognition and Reverse Decline at Any Age”  from BAM, Books a Million 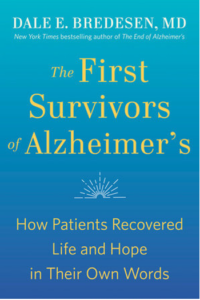 Purchase: “The First Survivors of Alzheimer’s : How Patients Recovered Life and Hope in Their Own Words: from BAM, Books a Million

Bredesen published his most recent 2021 study

which used precision medicine to identify and target the drivers of Alzheimer’s or pre-Alzheimer’s in each patient. 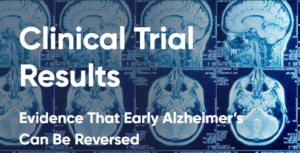 Why a Health Coach?

Enjoy this 1+min video of Dale Bredesen, MD, an internationally recognized  expert in the mechanisms of neurodegenerative diseases such as Alzheimer’s disease.

Janet can help YOU regain your cognition and find your your mind.

GET YOUR BRAIN, YOUR MIND BACK AND KEEP IT! For the REST of your life!

Schedule your 15-20 minute next steps call with Janet and The Bredesen Protocol:

No SPAM or Sharing! No wearing out my welcome either.