But that is NOT the case for our other brain functions. 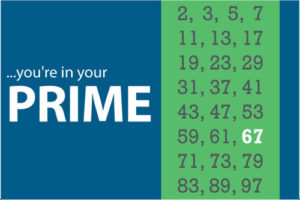 Through a study of various aged people lead by Dr. John Gabriele and the psychology department of Stanford University together with T. Hedden, they concluded that various cognitive functions peak, are at their best, middle age to late in life.  In addition, this study also proved that the age for peak brain performance not only varies based on age and function, but this variation is dependent upon social class, economic conditions, educational status, sex, genes and population grouping.

Specifically, six basic types of brain actions were studied by Gabriele and Heddon and results showed that all brain functions, except speed but including reasoning, verbal memory, perception and numeric ability peak early to mid 50s. And verbal ability peaks at age 67!!!

But why are you having senior moments? Why cannot you remember that name?

Joshua K. Hartshorne from the Department of Psychology, Harvard University and Laura T. Germine Center for Human Genetic Research, Massachusetts General Hospital, Boston, Massachusetts lead a study of IQ and memory tests from 48,537 individuals of various ages.  They also found that cognitive abilities, or different types of brain functions, peak at various times.  Some abilities peak and begin to decline right after high school; some abilities plateau in early adulthood, beginning to decline in our 30s; and still other abilities do not peak until our 40s or later.

It’s not yet clear why these skills tend to peak at different ages, but Dr. Hartshorne and Dr. Germine tell us previous research suggests that it may have to do with changes in gene expression or brain structure as we age.

Three main activities, we can conduct to strengthen our brain structure to retain our cognizance in addition to sustain, even push our genes to reproduce healthy cells, not sickly cells so we retain a healthy body, are 1. eat right every day combined with 2. aerobic exercise and 3. brain exercise for the rest of our lives.

At any age we are winning, and like Hartshorne said, we are at our peak of a variety of brain functions at various ages.   In order to maximize your peak brain performance at any age throughout life, opt in to making the most of your good brain health; eat right and conduct aerobic and brain exercises.

Here’s to your good brain health! 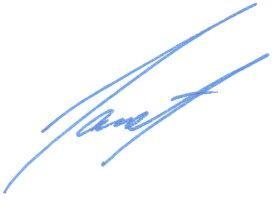 Are Your Brain Pooper Scoopers Working?
Scroll to top